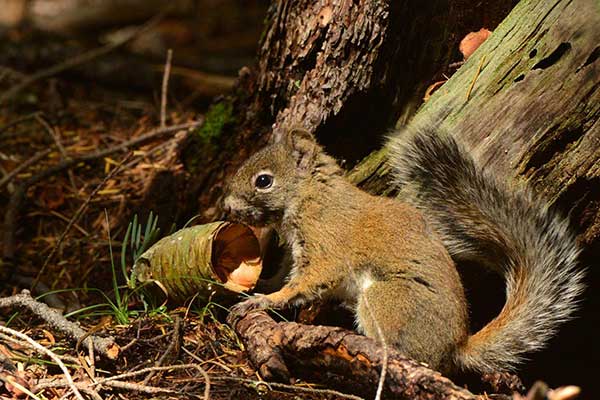 The Mount Graham Red Squirrel is near extinction according to the Southwest Center for Biological Diversity. Official counts of the Red Squirrel population say that there are approximately 70 animals remaining. Petitions from the Biodiversity group put that number at 35.

The Mount Graham Red Squirrel is a subspecies that lives only in the upper-elevation, spruce-fur forests of the Pinalenos and feeds primarily on seeds from the trees, according to Arizona Game and Fish. The squirrels are highly territorial and have lower reproduction rates than red squirrels in other locations, and they have been listed as endangered since 1987.

Much of the squirrel’s habitat was destroyed by wildfires and backburns back in 2016.

Fish and Wildlife will be taking research given to them by the public, along with any public comments, and will review the information before deciding how to proceed. Public comments can be made on the service’s website.