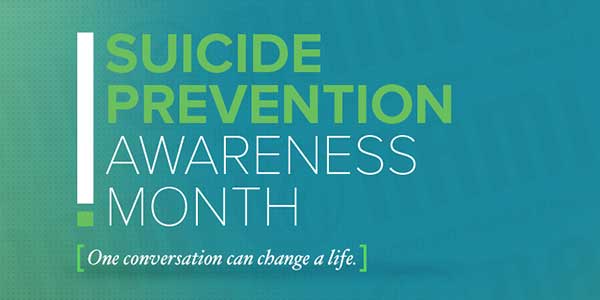 PHOENIX — Governor Doug Ducey has declared the month of September Teen Suicide Prevention Awareness Month in Arizona to raise awareness about teen suicide and highlight ongoing efforts to prevent it. It is estimated that more than 10,000 teens in Arizona attempted suicide in 2017.

“Suicide is a heartbreaking reality facing our young people that we must fight on all fronts,” said Governor Ducey. “Arizona is recognizing September as Teen Suicide Prevention Awareness Month to bring light to this issue, highlight the great organizations throughout Arizona that work daily to combat it and bring an end to this tragedy.”

Yesterday Governor Ducey signed S.B. 1468 (schools; suicide prevention training), also known as the Mitch Warnock Act, in a ceremony at the Capitol. The state legislature unanimously passed S.B. 1468 earlier this year. With H.B. 1468, guidance counselors, teachers, principals and other school personnel of charter and district schools who work with sixth through twelfth graders will receive expanded training in suicide awareness and prevention.