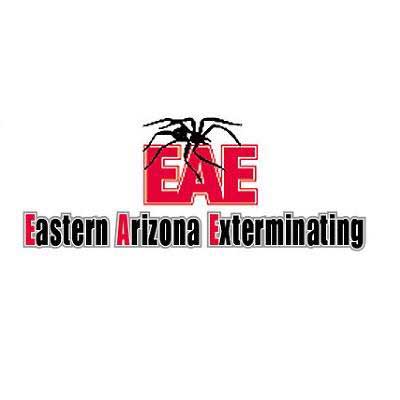 An exterminator was allegedly threatened by a man with a gun while spraying a property Oct. 26.

GRAHAM COUNTY – An exterminator told authorities he felt in danger of being exterminated himself Oct. 26, when a man who is possibly mentally deranged allegedly pointed a gun at him.

The incident took place at a residence in the 6000 block of Stockton Mesa Drive, which is about six miles southeast of Safford.

According to the victim, the homeowner had hired Eastern Arizona Exterminating to spray his house and property. While performing his duties, he noticed a man who was not the homeowner standing by his truck at around 5 p.m.

As the exterminator approached his truck that was marked Eastern Arizona Exterminating, the man. later identified as Fred Tinsley, 72, asked the victim what he was doing on the property and pointed a gun “directly at his face,” according to the victim’s statement to police.

After the victim told Tinsley he was there to spray the house and property, Tinsley allegedly laughed and began to wave the gun around. Tinsley then walked back to his residence, which was described as a tool shed next to another residence that adjoined the incident property.

The victim described Tinsley as a white male with long grey hair in a pony tail and that he wasn’t wearing a shirt or shoes.

After speaking with the victim, deputies approached Tinsley’s home and took him into custody. Tinsley advised where he kept his gun, and deputies located a silver Phoenix Arms .22-caliber handgun behind a television set. The gun was loaded with eight rounds in its magazine and one in the chamber.

Tinsley admitted to drinking alcohol and said he was just performing security for the residence at the behest of the owner. He said he had been in charge of security of the area’s residences for many years and performed the same service for the previous owner of the incident residence. He denied pointing the gun at the exterminator and said even if he did his finger was never on the trigger.

The homeowner was contacted and he said he did not have any agreement, informal or formal, with Tinsley to perform security at his residence. He said they had a neighborly agreement to “keep an eye out” for each other, but that was it.

Tinsley said the current homeowner didn’t tell him to watch the property but that he was still following orders to do so that he received from a previous owner. He described himself as being “brain damaged” and with that mindset continued to watch over the properties in the area.

Tinsley was then transported and booked into the Graham County Jail on charges of threatening and disorderly conduct with a deadly weapon.