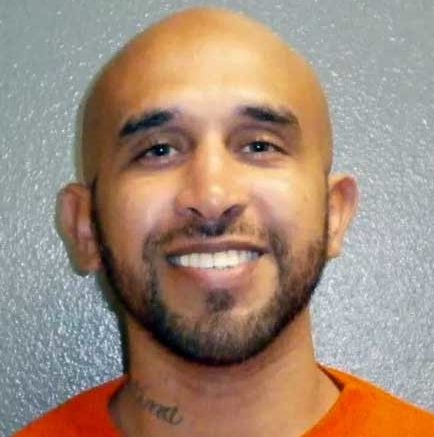 SAN JOSE – The inmate who escaped from custody from the Graham Unit of Arizona State Prison Complex-Safford in San Jose has been identified as Juan C. Nunley.

According to a news release from the Arizona Department of Corrections that was sent out hours after Gila Valley Central’s first reporting of the escape, Nunley apparently walked off from his position on a supervised work crew near the prison’s sewage pond. Nunley was last seen at about 11 a.m., Wednesday. Gila Valley Central was the first to report the missing inmate at about 8 p.m., and did so without direct confirmation from the prison but relied upon several other sources to finally break the silence.

Nunley is a black male, 5’9” tall and weighs approximately 165 pounds.

The prison dispatched its K-9 Unit and tracking teams in an effort to recover Nunley and is being assisted by the Graham County Sheriff’s Office and other local police agencies, according to the release.

Anyone with information regarding Nunley’s whereabouts should call 911.