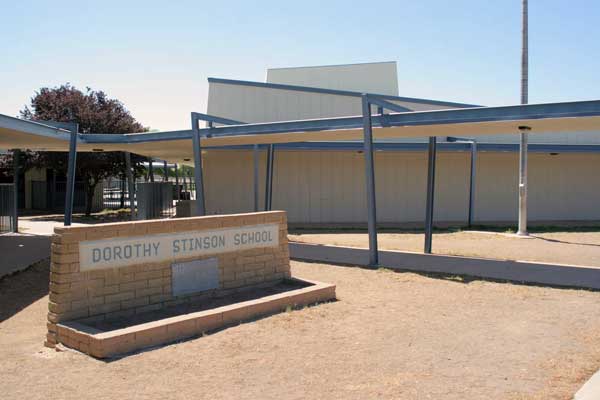 SAFFORD – A student at Dorothy Stinson Elementary School was referred to the Graham County Juvenile Probation Department on Nov. 18 after being found with marijuana at school.

The student was charged with possession of marijuana and possession of drug paraphernalia after two markers with marijuana inside the casings were found in the student’s property, according to a Safford Police report.

An officer was called to the school at about 8 a.m. after administrative officials learned the student allegedly attempted to sell marijuana while on a bus on the way to school. Officers were later informed that a student from Ruth Powell Elementary School had come forth and admitted to purchasing marijuana off the suspect for $7. The suspect then allegedly admitted to selling the marijuana and said he received the pot from another student who goes to Ruth Powell in exchange for a hooded sweatshirt and a backpack the suspect took out of the lost and found area of Dorothy Stinson.

The suspect’s parents informed an officer that their son had been coming home with money and property they couldn’t account for. The officer and parents summarized the money and items were proceeds from the illicit marijuana trade to elementary school students.

The Graham County Juvenile Probation Department authorized detainment for the juvenile and he was referred to juvenile probation.