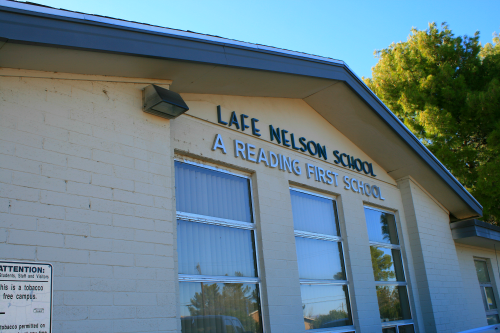 SAFFORD – A second-grade student at Lafe Nelson Elementary School has been suspended for bringing a knife to school.

The incident actually took place at Ruth Powell Elementary School at 734 W. 11th St. where the student is currently attending classes due to the continued closure of Lafe Nelson for flood repair after the October 2016 hail storm.

According to a Safford Police report, the student brought what was described as a “steak knife” to school, Friday, against school regulations.

Lafe Nelson Principal A.J. Taylor told the officer that while the student showed the knife to several other students, he did not threaten anyone with the knife.

The student’s parents were informed of the situation and the student was suspended from school.