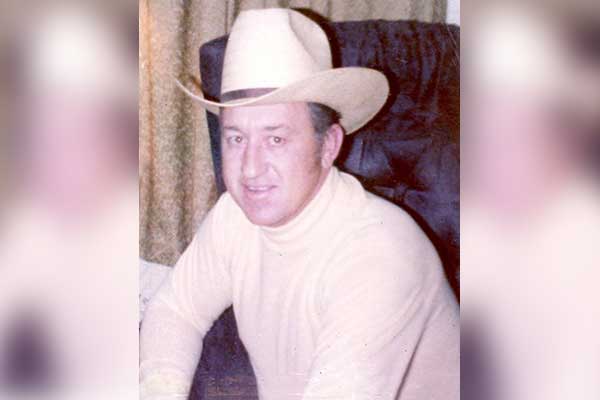 Earl Dean Graves or “Dean” as he was known by all, a longtime resident of Thatcher, entered into eternal life Saturday afternoon, July 7, 2018, at his residence, following a lengthy illness. He was 84. Dean was born June 18, 1934 in the farming community of Antelope Flats, Texas, to Edith Grant and Carl Sanford Graves.

Dean is survived by: his wife of 52 years, Loretta; and his sons, Randy Graves and Gary Graves.

Preceding Dean in death was: his daughter, Christine; a step-son, Marden; his mother, Edith; his father, Carl Sanford; a sister, Alma; and his brother, Carl.

In honoring Dean’s wishes, his body was donated to the University of Arizona Willed Body Program for medical research purposes.

A Celebration of Dean’s Life is currently pending and will be announced at a later date.