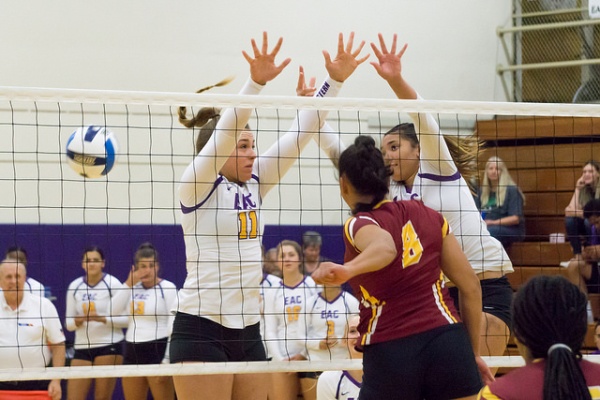 Erin Willis was named ACCAC DI Player of the Week. Willis, a sophomore middle blocker from Snowflake, had 143 kills and a .487 hitting percentage in ten games. She added 25 blocks leading the Lady Monsters to a 5-5 record for the week.