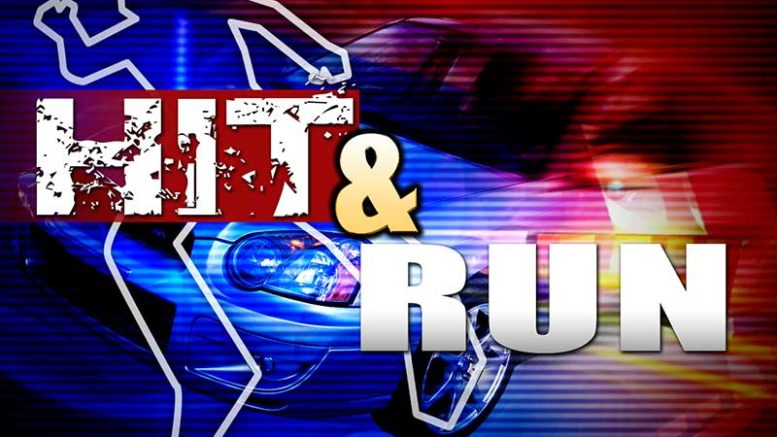 A man confined to a wheelchair was allegedly hit by an individual driving a white sedan, and the driver left the scene before officers arrived.

Safford Police officers were called to the scene of a hit and run in Safford in reference to a man who was hit by a vehicle. When officers arrived at the scene, they found that the victim was a man who was confined to a wheel chair and that the motorist had fled the scene.

According to the Safford Police report, multiple Blake Foundation employees were eye witnesses and were able to recount what had happened. Eye witnesses described the offending vehicle as an older white four-door sedan that was last seen driving eastbound on Highway 70. Two witnesses told officers that they had been crossing the roadway in the crosswalk on a green light crossing, when an older male wearing a cowboy hat failed to stop at the light and hit the victim with his sedan. The victim, who was in a wheelchair, was shoved out of the crosswalk.

The witnesses told the responding officers that initially, the offending vehicle stopped. However, this seemed to merely be a hesitation, because before the witnesses could get the plate number, the sedan drove off.

While still interviewing various witnesses, the officers were informed that a vehicle matching the description was located at the Saint Vincent DePaul thrift store. Soon, officers arrived at the thrift store and were able to make contact with the driver, who was identified as Charles Ries. Ries told responding officers that he had first believed that he had just bumped the man in the wheelchair on the arm. Later, Ries also said that he did not believe that he could have bumped the victim hard enough to shove him away. Eventually, Ries went on to say that the victim had suddenly appeared in the middle of the intersection and that he was scared and didn’t return to the scene. After his initial statement, Ries said that he visited the Fellowship Church to get work and that he had not heard any yelling from the victim or eyewitnesses.

Ries was eventually cited for failure to remain at an accident, failure to yield to a pedestrian in a crosswalk, and failure to obey a traffic control device.

The victim refused treatment by the responding Lifeline Ambulance crew and was not taken to the Mount Graham Region Hospital. However, witnesses who were with him in the crosswalk were somewhat traumatized by the event.