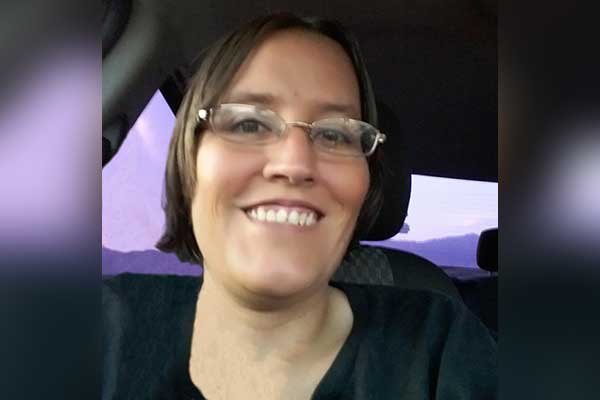 Denise Hawkins, a lifelong resident of the Gila Valley, entered into eternal life Tuesday morning, September 29, 2020, after her lifelong battle with Muscular Dystrophy. Denise was 39.

Denise was born 4 August 1981 at Phoenix, Arizona. She arrived 5 minutes earlier than her twin brother David. She was the oldest and she never let him forget it. They were both adopted into the Family of Dan C and V Kay Hancock Hawkins. They were the last babies to join the family.

Denise was raised in Pima, Arizona where she attended Pima Schools. She graduated from Pima High School and went on to Eastern Arizona College where she studied Computer Science.

Denise was a beloved daughter, sister, and Aunt. She was always ready with a smile and willing to take anyone along with her on her adventures. She refused to let her disability slow her down. She loved to be in the Outdoors, fishing, swimming, spending time with family and friends.

Graveside funeral services for Denise were conducted Friday, October 2, 2020, at 10:00 a.m., in the Eden Cemetery.