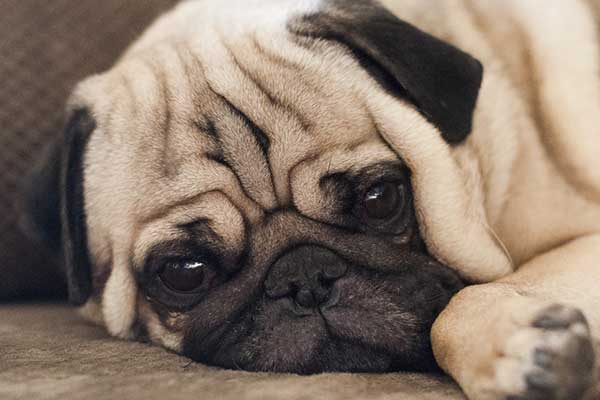 SAFFORD – Authorities responded to a residence on 7th Street last Friday around 6:00 pm due to the reports from several neighbors regarding a foul odor coming from the vacant home. When the officer spoke with the neighbors in the area, it was reported that the previous tenants were evicted and left their dogs. Originally, there had been about 6 or 7 dogs left at the home, however, Animal Control had been able to pick up most of them, but a couple had been left. On a later date, Animal Control was able to pick up one more dog, which died shortly after it was placed into the truck kennel. The neighbor believed the one dog that had gotten away had probably died in the house.

The officer contacted the home owner to unlock the house so the source of the foul odor could be confirmed. As the officer waited for the owner to arrive, a quick check around the house was conducted. The officer could smell the odor of something that had died, and looking through windows which revealed large amount of trash, clothing, and furniture that had been left from the previous tenants. A profuse amount of flies were seen inside the house and coming out of a broken window.

When the owner arrived, they entered the house with the officer. Because of the abundant amount of flies in the house, the officer had a difficult time locating quickly where most of them were located. The owner went to retrieve a flashlight, while the officer continued to search through all of the debris strewn through the house. Sadly, a small dog was located in one of the bedrooms where it had died.

The dog was confirmed to be one of the previous tenant’s before they had been evicted and moved to Phoenix. The case is being forwarded for review for possible charges of Cruelty to Animals.