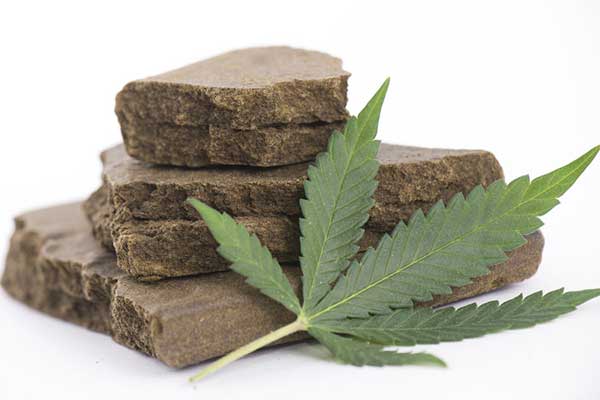 The Arizona Court of Appeals dealt a blow to the medical marijuana community last week, ruling that concentrates of marijuana, such as hashish, oils and other products derived from the plant are not covered by the Arizona Medical Marijuana Act.

The divided court concluded that hashish is not the same as the plant itself. The court said that the state law that legalized marijuana for medical purposes allows patients to possess only forms of the plant and not the resin or anything made from it.

The ruling upholds the conviction of a medical marijuana patient who was sentenced to 2.5 years for having a small amount of hashish.

Prior to the ruling, the Department of Health Services, which licenses dispensaries, allowed them to sell the products the court has now deemed illegal.

Judge Jon Thompson, writing for the majority, said that the 2010 law makes it legal for those with certain medical conditions to possess up to 2.5 ounces of marijuana, but that does not apply to separate parts of the plant. “The parties agree,” he wrote. “hashish is a form of cannabis distinguishable from the green leafy substance commonly referred to as marijuana. They likewise agree cannabis is classified as a narcotic drug and that its possession is generally prohibited under Arizona’s criminal code.”

Appellate judge Kenton Jones disagrees with his colleagues. Writing a dissenting opinion, he said, “The specific definition of marijuana, found within the AMMA (Arizona Medical Marijuana Act), clearly encompasses all forms of the marijuana plant, including its resin, and is consistent with the spirit and purpose of the AMMA.”

The ruling has caused confusion and concern within Arizona’s medical marijuana community. The industry’s sale of extracts accounts for approximately 45% of their sales in the state. Several dispensaries in the Phoenix area have announced that they will continue selling extracts like cannabis oil, shatter, wax and vape pen cartridges while waiting for further guidance from the Arizona Department of Health Services.

A spokesman for the department said the agency is still reviewing the decision with legal counsel to determine whether any rule changes are necessary.