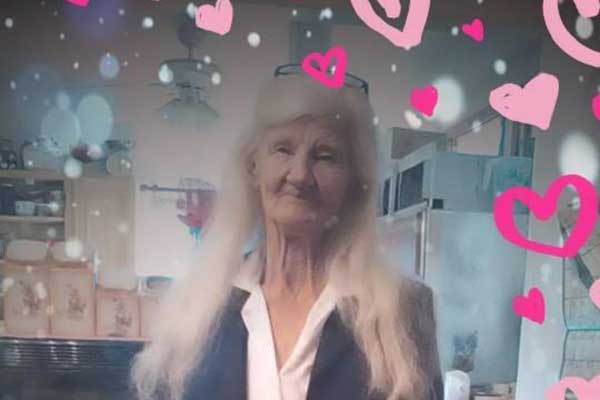 Edna Charlene Harris, of Safford, entered into rest Tuesday evening, September 8, 2020, with her loving daughter, Ruby, by her side. Charlene was 73.

Charlene was well known throughout the community as a helpful and devoted friend to many. She was also a loving grandmother and sister. Above all, Charlene took pride in her role as a nurturing mother to her 5 surviving children; Larry William Hess, Gary Don Hess, Nicole Ruby Stalder, William Amos Hess and Amelia Dawn Hess.

Those left behind include; her brothers, Dewey Thomas Melton and Don Fredrick Pickens; and sister, Elizabeth Ann Davis; her 8 grandchildren and 12 great-grandchildren; and many cousins friends and tribal members.

She will be greatly missed and impossible to replace. Her children invite you celebrate her life and memory.

Funeral services for Charlene will be conducted Friday, September 25, 2020, at 10:00 a.m., at Vining Funeral Home’s “Chapel of the Valley,” by Bishop Mike Fox of the Safford 7th Ward. Concluding services will follow in the Safford Cemetery.