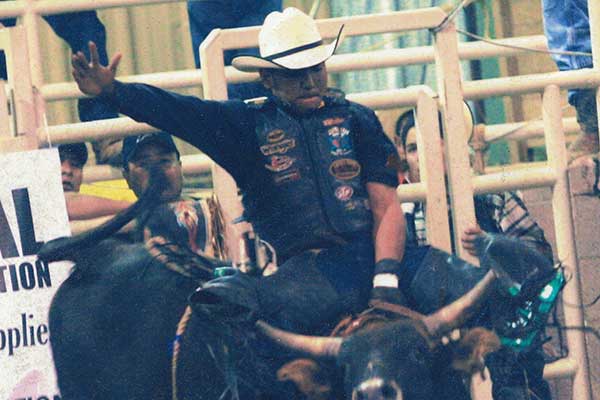 Bryant Kane Wright, was born on November 29, 1989 at the Phoenix Indian Medical Center in Phoenix, Arizona to Terold and Franda (Buck) Wright.

Bryant graduated from the Mt. Turnbull Alternative School in Bylas, Arizona on May 28, 2010 and received his Welding certificate from the San Carlos Training Institute. He worked as a seasonal forestry fire fighter, laborer for the Oddonetto Construction Inc in Globe, Arizona and as a ranch hand for the San Carlos Apache Cattle Association.

He helped the community with traditional sunrise dances, wakes and was overall helpful to those who asked.

Bryant is preceded in death by his brother Vernon Wright and grandparents Andy and Linda (Casoose) Wright and Arthur and Zuella (Ward) Buck.

Click this link to view additional details about Bryant’s Services, including any available live streams: https://my.gather.app/remember/bryant-wright