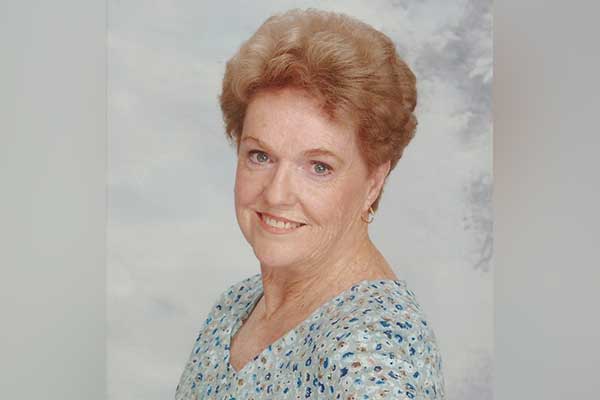 It Is with great sadness that the family of Maureen L. Windsor, 81, announce her passing on October 8, 2022 at St.Mary’s Hospital in Tucson surrounded by her husband, Robert and children. Maureen was born on December 15, 1940 in Los Angeles, California. Her early life includes moves to Washington State, Clarkdale and finally to Bisbee, Arizona where she attended Bisbee High School.  Maureen and Bob were introduced by mutual friends the summer of 1957.  Bob would pick her up at lunchtime and go have a hamburger.  Their relationship flourished in the fall and they were married on December 21,1957 at St. Patrick’s Catholic Church.  Over the next years they brought three children into their family, Richard, Suzanne and Rob.  In 1975 the family relocated to Morenci with the closing of the Phelps Dodge Mine in Bisbee.  Maureen’s professional life led to opportunities as a telephone operator, insurance administrator and service representative.  Being a secretary at Morenci High School was her favorite position.  She loved her time with staff and students.  Upon her retirement in 1995 and Bob’s retirement in 1996 they moved to Safford where they remained until her death.  Maureen’s attention to detail had allowed her to excel in her passion, oil painting and quilting.  Her talented paintings hang on many walls and adorable baby quilts are treasured by every grandchild and great-grandchild.

Click this link to view additional details about Maureen’s Services, including any available live streams: https://my.gather.app/remember/maureen-windsor