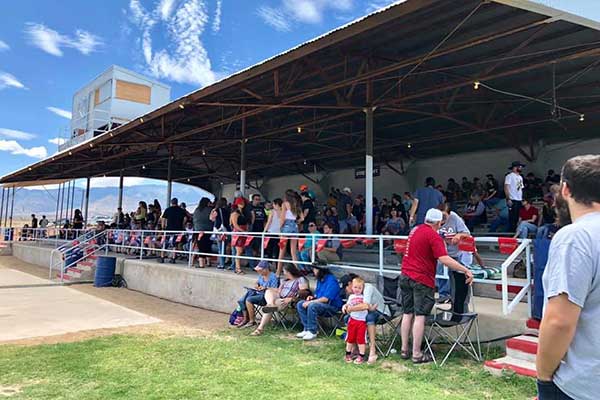 SAFFORD — A pair of July Fourth holiday traditions will not take place this year.

“We are not going to do a Fourth of July Parade in Downtown Safford,” said Chris Gibbs, Safford Lions Club member during an appearance on Voice of the Valley on KATO Radio.

The other event cancelled was the Battle of the Bands. However, Double R Communications owner Reed Richins said an event that’s been delayed since March will still take place — he’s just not sure when.

“We will put on the finals for Gila Valley Idol when it’s OK for us all to gather again,” he said.