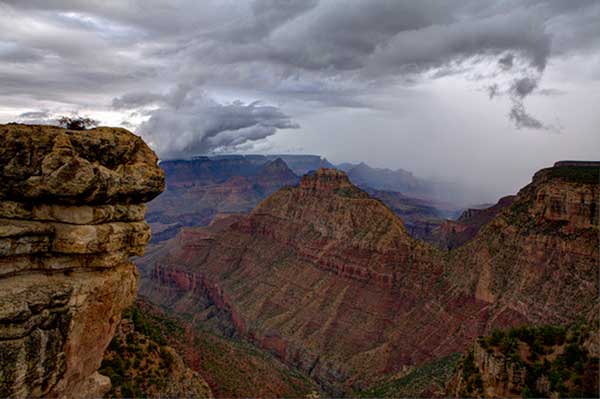 Ariz. – As Americans observe Memorial Day, more than eight thousand veterans from across the nation have signed a letter urging Congress to reauthorize the Land and Water Conservation Fund, a program that helps protect some of the nation’s most historic battlefields, monuments and public lands.

Garett Reppenhagen is the son of a Vietnam Veteran, grandson of two World War II veterans, and served in Kosovo and Iraq. He’s also with the Vet Voice Foundation, and says it’s important for leaders to support a program that honors the sacrifices made by service members.

“To protect this country, and a program that supports the land of the free,” says Reppenhagen. “It protects our ability to utilize the outdoors and recreate in public lands, and it also helps protect some of these battlefields and historic sites of our military heritage.”

The letter includes signatures from more than 200 Arizona veterans. It calls on Congress to restore the fund before it’s set to expire on September 30th. Reppenhagen says if lawmakers don’t act, the program that has funded iconic sites such as Gettysburg and the 9/11 Memorial would be at risk. He notes the program also supports national parks and forests, and more than 40,000 state and local park projects across the country.

Reppenhagen says the fund also is critical to Arizona because outdoor recreation brings more than $21 billion dollars in consumer spending to the state, and creates more than 200,000 jobs. He adds that projects ranging from restoring baseball fields and city swimming pools, to connecting hunters and anglers to public lands, comes at no cost to taxpayers.

“I think in states like Arizona where there’s an incredible amount of public land, and beautiful national parks, it’s a big contributor to our outdoor spaces,” says Reppenhagen. “And it’s an important piece of the economy in Arizona as well.”

The fund was created by Congress in 1964 with bipartisan support to provide funds and matching grants to federal, state and local governments. Its historic focus has been to conserve lands considered irreplaceable, including national parks, forests and wildlife areas.