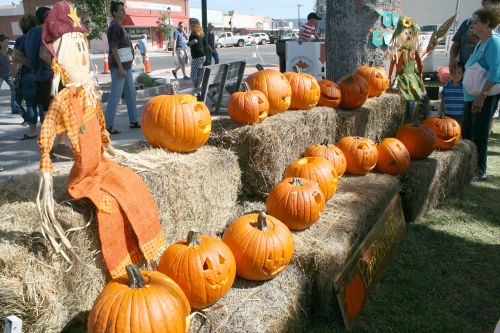 The festivities of the 17 annual Harvest Festival kicked off at 10 a.m. with a performance from the Eastern Arizona Cinderella Girls. Free pumpkins were available for the pumpkin carving contest as well as candy. Safford Special Events Coordinator Pam Frost said there were more vendors attending the festival this year than last. 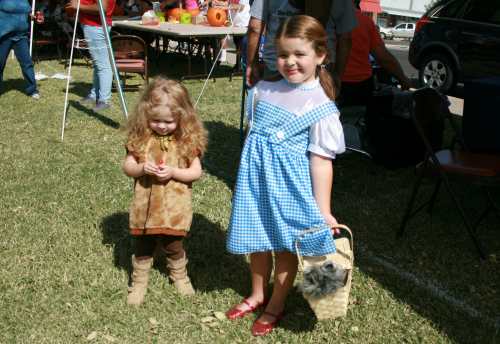 There were performances from the group, “Tribute” and “PBnH” as well as countless other local entertainers and groups. DePalma’s Karate performed for festival goers, and the Enchanted Boutique held a children’s costume fashion show.

Good time had by all at Harvest Festival

High-kicking fun reaches a new level at the Safford Library