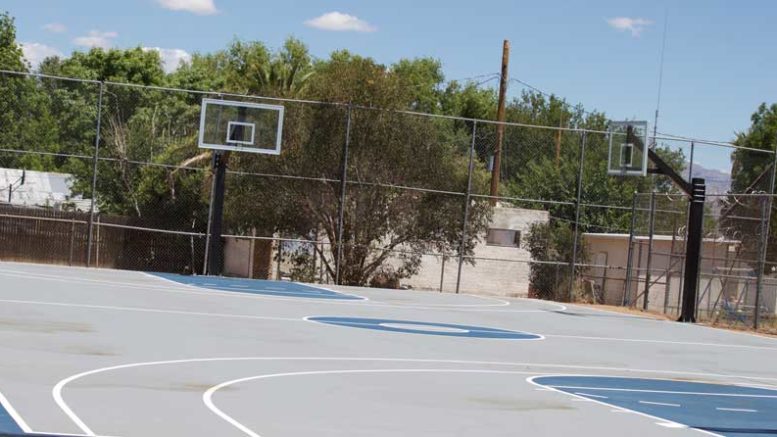 SAFFORD — Three-on-three basketball is back in the Gila Valley.

JD3 Fitness and Strength in Numbers Athletics have announced a 3-on-3 basketball tournament will take place at the Ed Raglands Courts on March 13, with proceeds to benefit the House of Hope Sober Living Facility.

Llamas and co-organizer Josh Patton have already raised enough for an in-ground basketball hoop at the House of Hope, with plans to add a second when a second facility for women is developed.

Games will start at 10 a.m. Tournament games will be 20 minutes and the tournament is double elimination. The winning team will receive $200 and each team member will receive a year’s membership to JD3.

There will also be live music, food vendors, T-shirt sales and raffles.

To register a team, e-mail sinathletics2019@gmail.com.