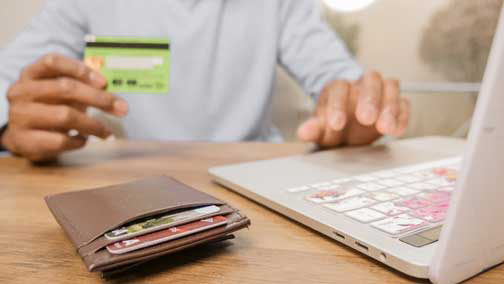 Meanwhile, a bill that that would allow for sports betting throughout the state is making its way through the state Legislature.

House Bill 2772, sponsored by Sonny Borelli of Lake Havasu City and co-sponsored by Becky Nutt, who represents Graham and Greenlee counties, would allow Native American tribes to operate event waging, fantasy sports betting and keno, at tribal casinos and online throughout the state.

If approved, the expansion of gambling is expected to generate more than $34 million in revenue to the state annually.

The bill has passed out of the House Commerce and Rules committees — though not unanimously in either committee — and is awaiting a date to come before the full House.