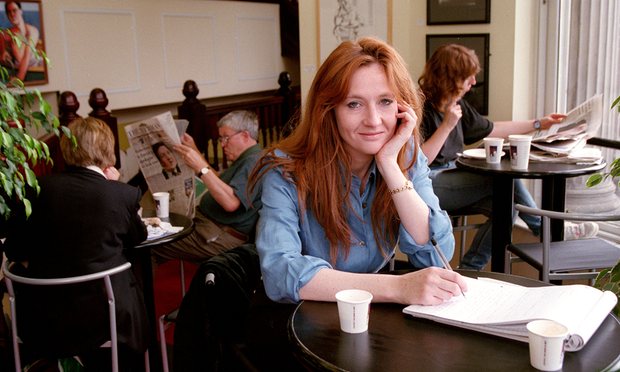 NEW YORK (AP) — The humble chair J.K. Rowling sat on while writing the first two books of the Harry Potter series is going on the auction block in New York City on April 6.

But Muggles will have to dig deep. The opening bid at the Heritage Auctions sale is $45,000.

It’s embellished and signed by Rowling in gold and rose colors. She also painted these words on the seat: “I wrote/Harry Potter/while sitting/on this chair.”

Heritage says the seller is an English collector who wishes to remain anonymous.