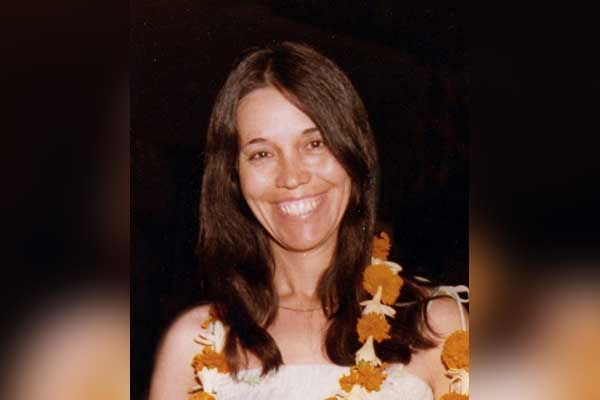 June Elmer Neeley, a resident of Thatcher, entered into eternal life Sunday morning, January 12, 2020, at her sister’s residence in Clifton, surrounded by her loving family. June was 82.

June was born June 1, 1937, the daughter of George and Janie Lara Elmer. She was the last of thirteen children. June grew up in Duncan obtaining her formal education from Duncan Schools. Following her graduation from high school in 1956, June furthered her education at Eastern Arizona College. Soon thereafter she relocated to Tucson and began working as an admitting clerk at the local hospitals. In January of 1970, June married Richard Neeley. As Richard was employed as an aeronautical engineer. His work took them to many places throughout the world including Iran, Thailand and the Philippines. In the early 2000’s June and Richard returned to Arizona, once again making residence in Tucson. In 2006, Richard passed away. This life changing event brought June back home and she moved to Daley Estates eventually making her home in Quail Ridge. June continued to reside in Thatcher until her care became such that she moved to be with her sister, Genevieve, at her home in Clifton. Genevieve and her daughter, Jenny, dedicated much of their time to her care. Throughout her lifetime, June showed us what great love, strength, kindness, wisdom, charity, service, humor and endurance should look like. She was a member of the Church of Jesus Christ of Latter-day Saints.