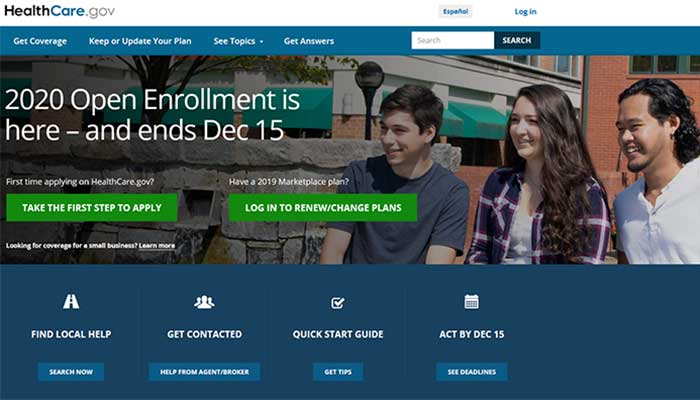 — Enrollment is open for health insurance coverage in 2020 under the Affordable C are Act, and advocates say thousands of Arizonans could be missing out on low-cost coverage. The sign-up period for health plans began November 1 and runs through December 15.

Just over 160,000 Arizonans enrolled in the plan in 2019. Officials say that number was down 22% from a high in 2015, due to a combination of high premium costs, a lack of choices and confusion over whether the ACA was still in effect. Allen Gjerfvig, director of enrollment services with Cover Arizona, said the health insurance marketplace is much improved for 2020.

“It’s making progress, plus this is the third year in a row where the rates have either gone down or changed very little,” Gjerfvig said. “And again, that’s just a sign that it’s not volatile and it’s stabilizing.”

He added most Arizona residents will have more health plans to choose from for next year. And applications from those who qualify will automatically be enrolled in Arizona’s Medicaid program, known as AHCCCS.

Gjerfvig said he hopes more people will take advantage of Cover Arizona’s trained and licensed insurance counselors to find the best plan and get enrolled.

Gjerfvig said depending on where they live and their income, many enrollees could have a $0 or very low-cost monthly premium.

“It’s shocking that there are 750,000 uninsured people in Arizona and close to half of them could get free coverage,” he said. “So, we’re trying to encourage people to take a look. Don’t believe the rumors; don’t believe anybody that says the Affordable Care Act is dead.”

Cover Arizona is a nonprofit coalition backed by 90 organizations, including health care networks, community health advocates and social service groups from across the state. In addition to the CoverAZ.org website, you can call 800-377-3536 to access assistance.