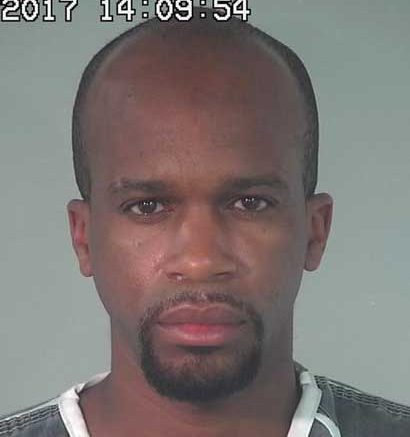 SAFFORD — Salih Abdul-Haaq Zaid has pleaded no contest to a charge of manslaughter in the 2017 shooting death of Jared Garcia, and will now spend the next 10 years behind bars.

The Graham County Attorney’s Office had originally obtained a guilty verdict for manslaughter in 2018, after the jury was unable to come to a conclusion on charges of second-degree murder.

However, the Arizona Court of Appeals overturned that guilty verdict and remanded Zaid’s case back to Graham County Superior Court for a new trial.

“Once the Supreme Court left us with the manslaughter charge, we can’t look to the past and try to resolve it as if it were still a murder case. We have to resolve the cases as a manslaughter case,” said Chief Deputy Attorney Scott R. Adams in a press release. While nothing we do can bring the victim back, this resolution brings a measure of justice, while not putting the victim’s family through another lengthy trial.”

Witnesses reported Zaid and Garcia had been arguing at the Bull Pen in 2017 before Zaid left the bar. He returned and, while in the parking lot, Zaid shot Garcia with a rifle.