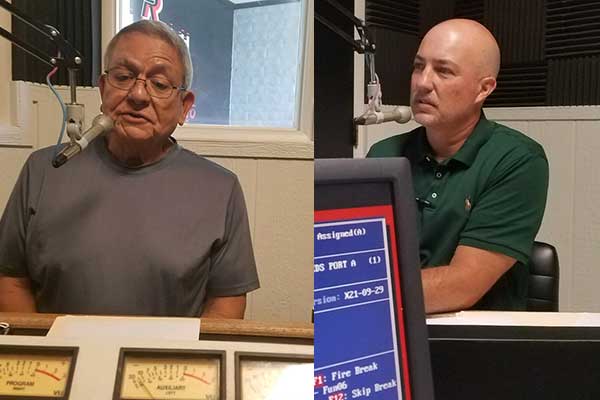 THATCHER — Thanks to the winter storm that ravaged Texas last month, the Town of Thatcher is looking at significantly higher power costs.

However, Town Manager Heath Brown said those costs won’t be passed on to residents.

Brown informed the Town Council that its power supplier informed the town that natural gas prices climbed form an average of $4 per unit to $400 per unit during the peak of the storm.

That will result in February’s power costs growing by as much as four times as much as the town usually pays, which is typically $180,000 to $200,000 during an average February.

Brown said the town will not pass those costs on to consumers, and he expects a regulatory agency to step in and mandate a reduction in the extra costs. However, he said he didn’t know what the size of any reduction could be, so the town will have to budget for the higher amount.