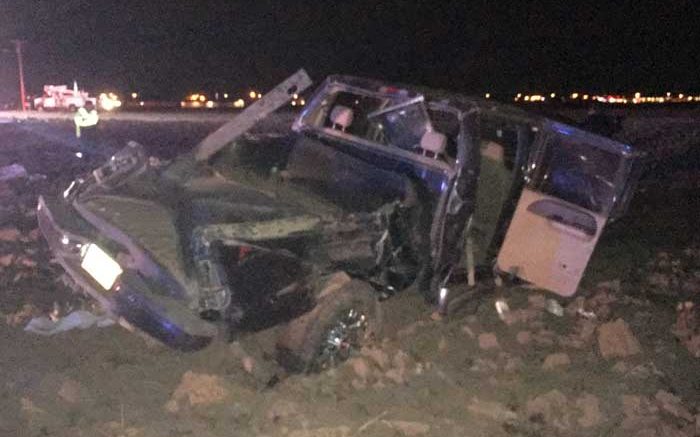 SAFFORD – The woman who knocked out power to the commercial corridor of Safford on Dec. 19, 2016 has been charged with DUI.

Linda Castillo Sanchez, 32, of Safford, is charged with DUI in the slightest degree, DUI, extreme DUI and reckless driving.

A lab report from the Arizona Department of Public Safety’s Southern Regional Crime Laboratory lists an analysis of Sanchez’s blood taken after crash contained a blood-alcohol concentration (BAC) of .194. The basis for a standard DUI charge is .08 and for an extreme DUI charge is .15 BAC. 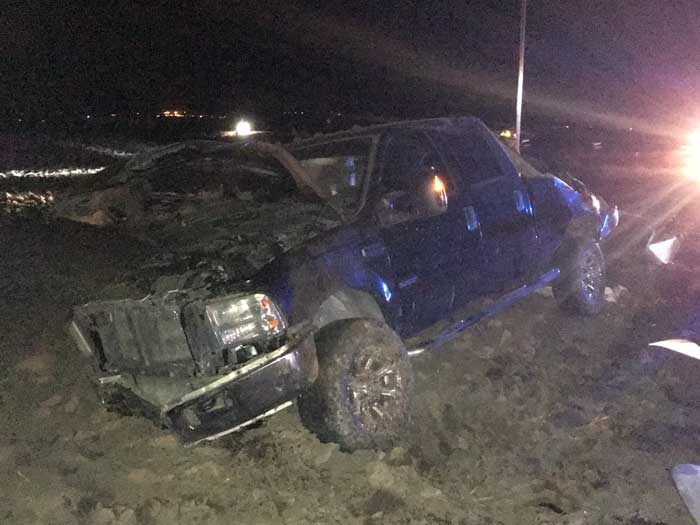 Jon Johnson File Photo/Gila Valley Central: Linda Sanchez was thrown from her truck during the collision.

Sanchez was northbound on 8th Avenue when her 2006 Ford F-250 3/4-ton pickup truck veered to the east and struck a curb. The truck then jerked back to the west and went across four lanes of traffic, eventually going sideways before contacting the western curb and crashing through a utility pole into a recently plowed cotton field.

Sanchez was ejected from the truck and was found by first responders roughly 25 yards from the vehicle. She suffered several life-threatening injuries and was treated at the scene by EMTs with Rural Metro Ambulance. A LifeNet helicopter then airlifted Sanchez to Banner-University Medical Center Tucson, where she was treated and eventually released. 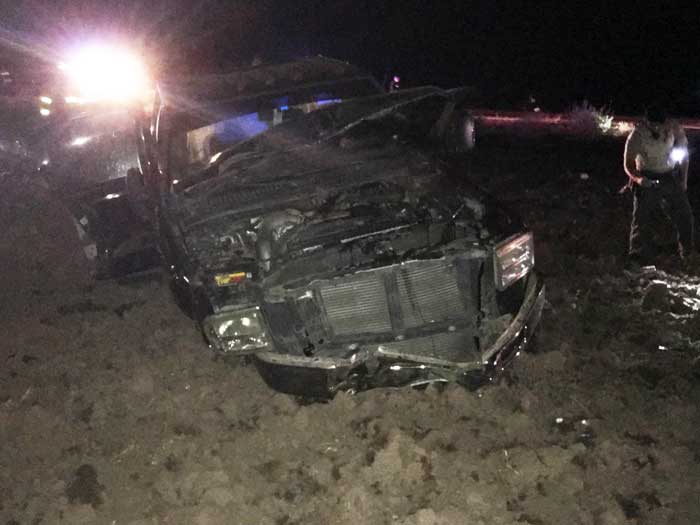 The severed utility lines cut power to all the businesses along the commercial corridor of U.S. Highway 70 from at least 8th Avenue to 20th Street. The traffic light at 20th Street was also completely knocked out and stores such as Walmart at 755 S. 20th Street were evacuated during the outage. Safford Utilities worked diligently and power was restored to most of the affected area by 6:50 p.m. While the power was restored quickly, residents across the Gila River were still without Internet capabilities the following day.

The case is being heard in Justice of the Peace District 1. Sanchez is scheduled for a pre-trial conference May 17 at 8 a.m.