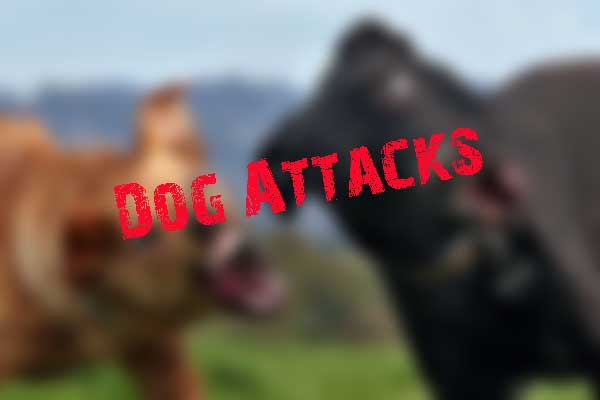 SAFFORD – Police were dispatched to a residence on Central Avenue Friday in reference to a woman that had gotten bit by two dogs while she was on a walk down 8th Avenue.

The woman told Officers that she walks every morning and it was the first time that she had been attacked by dogs.

An Officer spoke to the residents at the house and they stated that the dogs belonged to a man who was at work for Freeport. Animal Control was asked to come pick up the dogs because they did not have current rabies shots. While Animal Control was waiting for the owner to arrive, the ex wife and daughter showed up and assist the officers with the dogs. Shortly after, the owner of the dogs arrived after getting off work and was informed about what had happened. He helped load the dogs into the truck.

The dog owner was advised that the dogs were going to be impounded for 10 days at his expense. After the quarantine the owner will have to pay all fees, including the city pick up fees in order to pick up the dogs. He was also cited for leash law violations, no vaccinations, vicious dog and no city tags.

The woman who was bitten was taken to Mt. Graham Regional Medical Center and treated for several puncture wounds to her leg, tested for rabies, and then released.