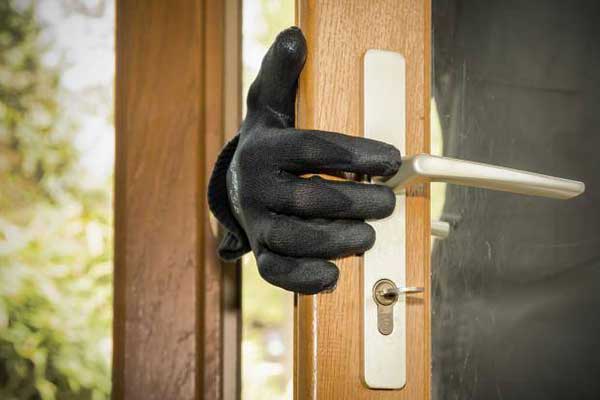 SAFFORD – An officer was dispatched to a residence on 10th Avenue last Monday in response to a reported burglary. The officer met with a woman who reported that she is the caretaker of her grandparent’s home. The home was not occupied. The burglars apparently gained access to the house through the bathroom window that doesn’t lock. It was determined the home was entered into the night before.

The woman reported that two large black flat screen TV’s – valued at around $400 – had been taken. Most of the cupboards and drawers in the three bedroom house were rifled through. No finger or footprints could be found and no damage to the residence could be seen. The officer suspected the person(s) left through the kitchen door area. The officer placed a stick in the bathroom window jam area to block anyone else from entering the residence.