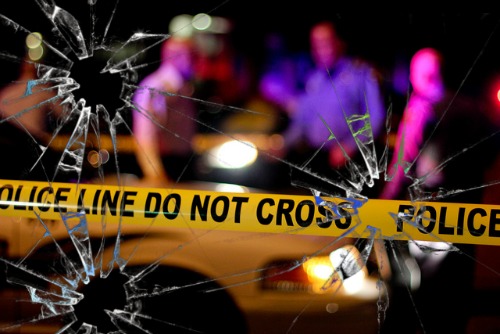 Safford Police officers were dispatched to the Hot Wheels Cyclery Shop on Tuesday, July 5th in reference to a severe case of criminal damage. Two of the front windows of the shop had been shot. Investigating officers could tell that the windows had been shot because the the cracks in the windows formed a spider webbed pattern.
Officer Reynolds spoke to Tom Waggoner and Jeff Marquez concerning the bullet holes. They said that the damage never triggered the alarm. Marquez told officer Reynolds that he left the store the previous day at 5:30. Neither of the men interviewed had an idea who could have commited the crime. Unluckily, the security cameras in the area were offline at the time. Local business owners are currently working with police to try to track down whoever committed the criminal damage.