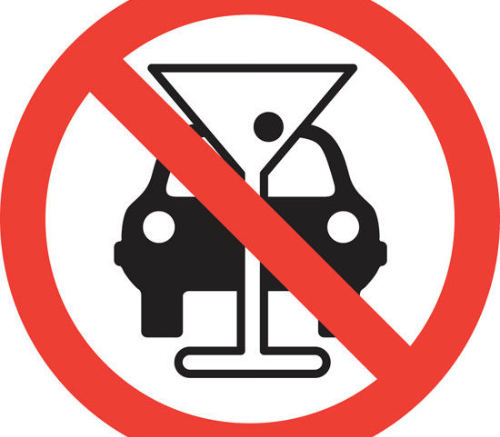 A man arrested on his fourth alcohol-related charge in two years blames his learned behavior on the party culture of college.

Around midnight on Tuesday, a Safford police officer was on DUI deployment and noticed a car with a burnout headlight driving eastbound. The officer pulled over the vehicle, and approached the car on the passenger side. Abel Bernal was the man driving the car. After explaining to Bernal that he pulled him over for headlight violation, the officer noticed the odor of alcohol. Bernal admitted that he had been drinking up to twenty five minutes before the traffic stop.

The police officer had Bernal perform multiple field sobriety tests including the one leg stand test, HGN, and the potable breath test. Bernal’s breath test resulted in a .041, and he admitted to drinking roughly six beers.

Bernal was arrested at the scene for aggravated DUI. At the time he was arrested, Bernal had seven children in the car. The oldest child was thirteen, and the youngest was a one month old infant.