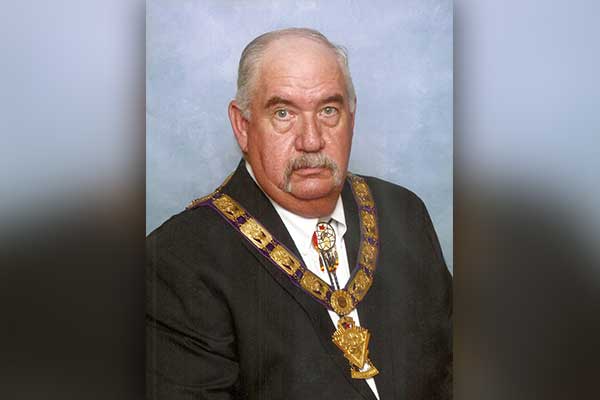 After graduating from Thatcher High School, Wes went to work at the Phelps Dodge Copper Mine in Morenci.  He was drafted into the U.S. Army in 1968 and served as a Combat Medic in Vietnam until 1970, when he was honorably discharged.  He then attended Eastern Arizona College where he met Gay Garfield. They were later married in 1972.  He then returned to work at the Phelps Dodge Mine in Morenci, where he entered an apprenticeship as a Powerline Electrician.  He worked for Phelps Dodge until 2004, retiring with 38 years.  He then went to work for Elsberry Electric as a contract Superintendent, working at the Morenci and Safford Mines, constructing electrical substations.

He is survived by his brother; Dan Hawkins, his wife Gay, his son Logan, his grandson Landon, and his twin daughters; Kelee (Jay) Williams and Kylee (Mike) Nagy .

Wes was preceded in death by his father; Isaac, his mother; Elaine and his brother Ike.

All donations may be sent to: Arizona Elks Major Projects, P.O. Box 12668, Tucson, Arizona 85732 or www.azelksmp.com/donate.