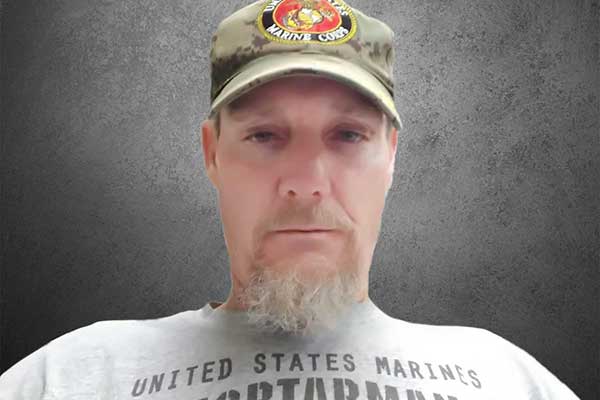 William Alfred Scott III, age 55, of York and formerly of Litchfield Park, Arizona, passed away on July 14, 2020, in Duncan, Arizona. He was born on July 2, 1965, to William A. Scott Jr. and Patricia Scott in Hanford, California.

William served in the United States Marine Corps from 1984 to 1992 as a Mortarman.

He is survived by: his daughter, Jacqueline Chissus; his son, Brenin Sharp; his sisters, Shannon L. Plachno and Brandi S. Scott; his brothers, Michael B. Scott, Steven D. Scott and John D. Snyder. William is also survived by: his parents, William A. Scott Jr. and Eileen B. Scott.

He is preceded in death by: William A. Scott Sr. and Lavelle Scott.

The family asks that if anyone would like to make a donation they do so in William’s honor to the Wounded Warrior Project, https://www.woundedwarriorproject.org/donate.

Private family services for William will be conducted at a later date.