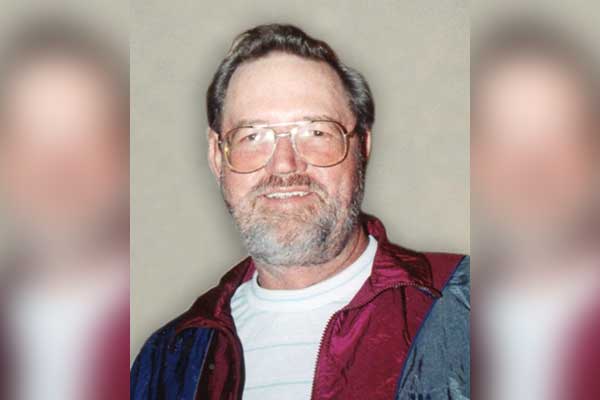 William Arthur Kinkel, age 75 and a resident of Virden, entered into rest Tuesday morning, September 3, 2019, at the Chandler Regional Medical Center, with his loving wife, Shirley, at his bedside.

William or Bill as he was known by many, was born in Carson City, Nevada on June 10, 1944, the son of Arthur Lowes Kinkel and Ethel Katherine Schlapknol Kinkel. He was raised in Gardnerville, Nevada, later attending and furthering his education at New Mexico State University in Las Cruces, New Mexico. Throughout his lifetime Bill worked as a driller in the mining industry.

Private family services for Mr. Kinkel will be conducted at a later date.