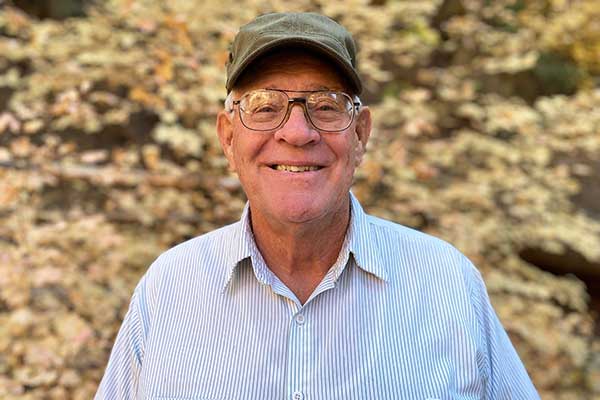 Ward was born December 20, 1947 in El Paso, Texas to Ward Calvin Weaver Sr. and Edna Rae Jellinghausen. He was the middle child of three siblings.

Following high school, he enlisted in the Coast Guard and served for a number of years. Ward attended Brigham Young University and graduated with a Bachelor’s Degree in Industrial Arts. Later, he certified in elementary and special education. On September 12, 1981, Ward married his sweetheart, Vicki Ann Haws, in the Mesa Arizona Temple. Together, they have six children and seven grandchildren.

Ward served in various church callings including: Home Teacher, Executive Secretary, Elders Quorum President and Bishop. He also served in the Gila Valley Temple alongside his wife, Vicki, for 10 years.

He served the community as a board member for GCRC.  He lived to serve his family, church, and the community by getting to know everyone he met.  For 14 years, Ward and Vicki owned and operated Safford Supervised Care, an assisted living care home, where they also raised their six children.

Funeral services for Ward will be conducted Wednesday morning, January 6, 2021, at 11:00 a.m., at the Vining Funeral Home “Chapel of the Valley” by Bishop Rhett Dodge of the Thatcher First Ward. Concluding services will follow in the Thatcher Cemetery.

The family encourages those who would like to attend the services to join via Facebook Live on the Vining Funeral Home’s Facebook page, www.facebook.com/viningfuneral, Wednesday morning, January 6, 2021, at 11:00 a.m. (MST)