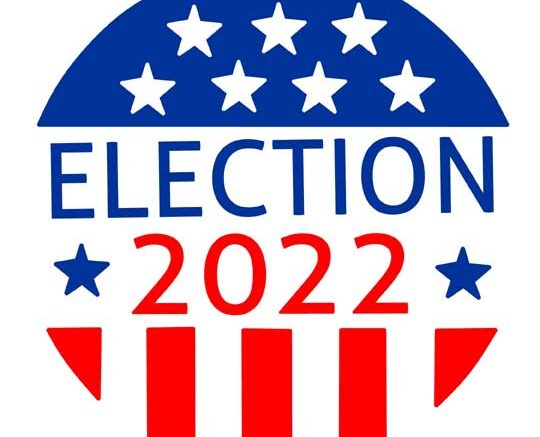 SAFFORD — The challengers did well in the local elections Tuesday.

The unofficial results show there will be no run-offs in November for the Council races in Pima, Safford and Thatcher. Graham County Elections Director Hannah Duderstadt said that, as of Wednesday afternoon, there were just 10 early and two provisional ballots that remain to be counted.

In the race for Safford City Council, with three sets to be selected, challenger Luke Arbizo was the top vote-getter with 1,272 votes. Incumbent Steve McGaughey was second with 1,042 votes, followed by incumbent Arnold Lopez with 966 and incumbent Gene Seale with 898.

In Thatcher, six were seeking election to three seats, and incumbent Jenny Howard led the field with 620 votes. Challenger Mike McEuen was second with 5971, followed by incumbent Heston Welker with 566, incumbent Ryan Rapier with 4991, challenger Alfred Barquin with 346, and challenger Brandon Homer with 310.

In Pima, it was four seeking two seats, challenger Teresa Bailey leading all vote getters with 297 votes, with incumbent Brian Paull second with 294. Paull was recently appointed to finish the term of Deborah Barr, who resigned her Council seat in February. Third was incumbent Dale Rogers with 237 and fourth was challenger Jed Bigler with 123.

The race for Graham County Justice of the Peace was decided in the Republican primary, with incumbent Wyatt Palmer defeating challenger Lance Lines. Palmer finished with 54.53 percent of the vote.

In the race for Congress, It will be Republican Juan Ciscomani facing Democrat Kirsten Engel in November. Ciscomani finished with 46.56 percent of Republican ballots, more than 20 points ahead of Brandon Martin in second, while Engel captured 59.52 percent of the Democratic vote.

However, Graham County’s Democratic voters favored Daniel Hernandez for Congress with 52.09 percent of the local vote to Engel’s 39.09 percent.

In the race for governor, Karrin Taylor Robson had the early lead Tuesday evening but, with more of the vote being counted, Kari Lake moved into first in the Republican race with 46.23 percent of the vote. Graham County favored Lake 50.01 percent to 40.52 percent for Taylor Robson.

Graham County’s Democrats fell in line with the rest of the state in the race for governor, picking Katie Hobbs to run in November.

For Secretary of State, it will be Republican Mark Finchem for the Republicans, while Adrian Fontes is leading Reginald Bolding 52.82 percent to 47.18 percent in the Democratic race.

Editor’s note: This story was updated at 5:14 p.m. Wednesday, Aug. 3, 2022, with updated vote totals and information about provisional ballots in Graham County.