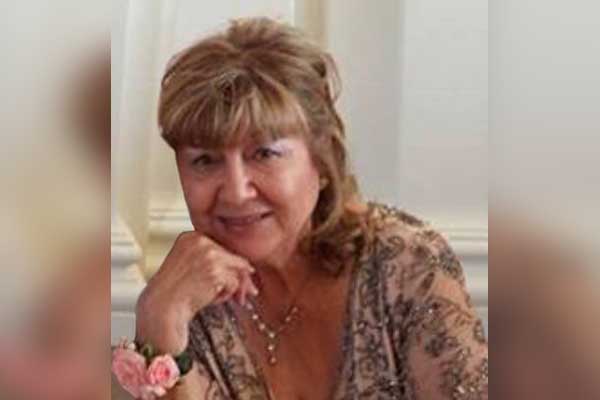 Virginia Landinger, age 77, passed away peacefully on July 20, 2019, after a long and courageous fight with Pancreatic Cancer. She was born September 11, 1941, in Clifton, Arizona, to Florentino and Micaela Saiz. She married her longtime friend and love, Gunther Landinger, in June of 1994, who preceded her in death in November of 2016.

For many years, Virginia worked at St. Joseph’s Hospital in Phoenix; it suited her servant heart and after retirement she continued to shower her family with unconditional love and her unforgettable cooking. Some of her favorite things to do were going to the casino to win BIG, attending her prayer group with her closest friends and grabbing a “Mocha Latte” at her local Starbucks (no whip!).

Virginia made friends everywhere she went, and no one would ever go unnoticed while in her presence; from the bank teller to the grocery clerk she always went out of her way to make everyone feel special.

Her life was a living example of her favorite Bible verse, Ephesians 4:32 — “And be kind and compassionate to one another, forgiving one another, just as God also forgave you in Christ.”

Please join us in celebrating her life Saturday, September 14, 2019, at the Sacred Heart Catholic Church in Clifton. A Mass of Christian Burial will be celebrated at 10:00 a.m., by Rev. Nathaniel Mma. Committal will follow in the Sacred Heart Cemetery.