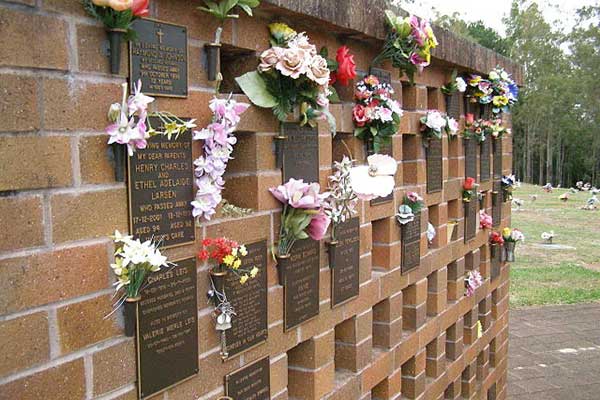 A Safford police officer was dispatched to the First United Methodist Church in Safford on Tuesday, March 17, 2020 in reference to criminal damage to a columbarium. A Columbarium is a place for the respectful and sometimes public storage of cinerary urns.

The columbarium was damaged in four separate areas with cremated urns visible. The area was secured with a padlock, which was also damaged. According to the police report, the ceramic tiles were struck, causing them to shatter. The remains appeared to be undisturbed. The case remains under investigation.