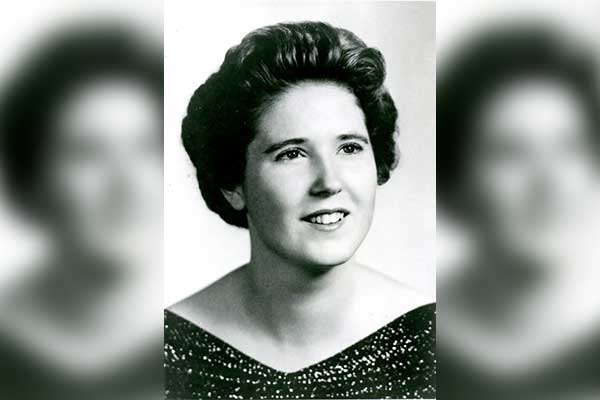 Vanda was born the daughter of Archie and Thelma Millett, in Mesa, Arizona, on November 19, 1939. She grew up in Mesa and graduated from Mesa High School in 1959. Vanda then served an L.D.S. mission in the New England area. Upon returning home from her mission, she worked at several jobs in the Mesa area until she met her future husband, Joseph Penrod, through a mutual friend.

Vanda and Joseph were married on January 21, 1966, in the Mesa Arizona Temple. They would settle and make their home in Show Low, Arizona. After three years they adopted a new baby girl on June 2, 1969 and named her Joellen. Eight years later they adopted a baby boy, Jared, on January 10, 1977.

Vanda and Joseph decided to move to the Gila Valley in November of 1984, settling in Pima, Arizona. They relocated for a climate change and for new opportunities. Vanda worked for Dan Hinton Schools and at the old Tastee Freeze early on. She loved to conversate, to watch old movies and listen to old music, to which she had quit the collection of both. Vanda was very loved and will be deeply missed.

Vanda was preceded in death by: her husband, Joseph; her brother, Lane Millett (Joann); a sister that passed at 2 years old; and her parents.

Funeral services for Mrs. Penrod were conducted Saturday, December 22, 2018, at 11:00 a.m., at the Fort Thomas Chapel of the Church of Jesus Christ of Latter-day Saints by Bishop Wyatt Palmer of the Fort Thomas Ward. Concluding services followed in the Eden Cemetery.