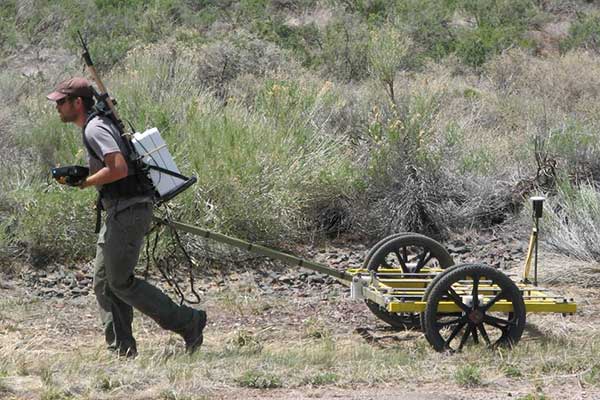 SIERRA VISTA, Ariz. — Fort Huachuca officials say a construction crew found several pieces of unexploded ordnance from the 1950s while they were working on a motor pool project at the base’s Electronic Proving Ground.

The Fort Huachuca Public Affairs Office says military police were notified on the unexploded ordnance found Monday and personnel are restricted from that area. The ordnance disposal team at Davis-Monthan Air Force declined to remove the devices due to their age.

The Army Corp of Engineers is working to remove the explosive devices, and should have them removed within the next several weeks.