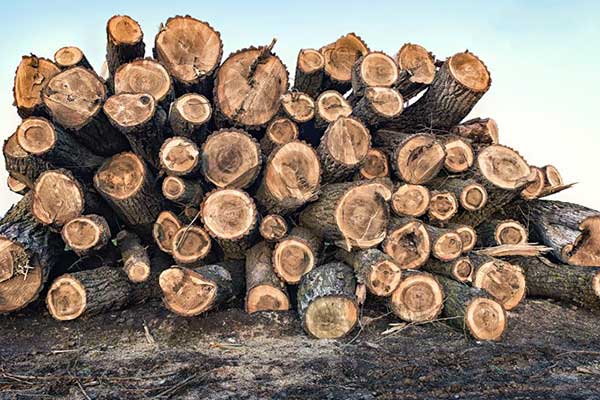 Tucson, AZ – Fuelwood permits will soon be available for sale on each of the five geographic units (Ranger Districts) on Coronado National Forest.

Permit sales will begin as early as October 1 for some districts, while others will begin sales later in October or in early November as follows:

Fuelwood collecting seasons also vary by district, as do permit prices and cutting locations.  Details and maps will be provided with the permits.

Individuals interested in obtaining fuelwood permits on Coronado National Forest are encouraged to contact the appropriate ranger district office for information on the district’s fuelwood program and instructions on how to obtain permits.