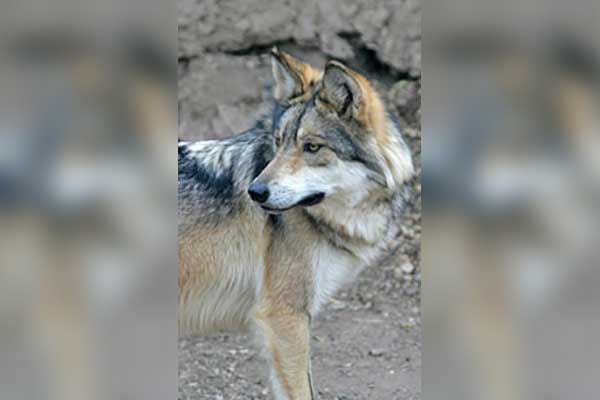 Each wolf was part of a separate pack located in the east-central portion of the Apache-Sitgreaves National Forest. One was from the Bear Wallow Pack and the other from the Panther Creek Pack. The report can be read here.

Efforts to reintroduce the endangered Wolves in Arizona and New Mexico have been ongoing for two decades.