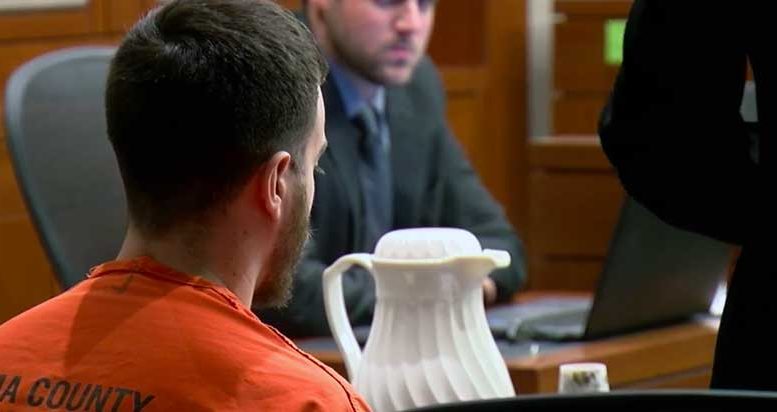 TUCSON – After nearly two years since the senseless murder of former Pima resident Austin Gann, 22, his family can now receive some solace that Gann’s killer has been brought to justice.

Cody William Clark, 25, of Tucson, was sentenced to life in prison by Pima County Superior Court Judge Howard Fell on Feb. 6. Clark must serve at least 25 years before he is eligible to apply for parole, and he was given credit for 686 days already served while awaiting adjudication.

Tucson television news ABC affiliate KGUN 9 was in the courtroom for the sentencing.

Gann’s grandmother, Rachel Hales, said she will always remember Gann for his kind heart and the love he had for his younger brothers. She said he would often greet his brothers when Hales would pick them up from preschool in Pima. 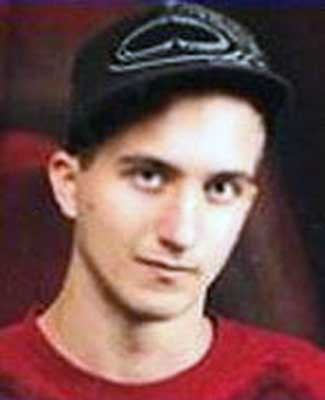 “Being that he was in high school, some people would be embarrassed that their grandma would go over there with their little baby brothers to talk to him but he wasn’t,” Hales said. “He loved his little brothers so much he would come and talk to both of them and spend some little bit of time with us.”

Clark was found guilty of first-degree murder in December 2016. Gann was found dead in a car near Interstate 10 and Cortaro Farms Road on March 23, 2015, with a single gunshot to his head.

It didn’t take authorities long to find Gann’s murderer as Clark was already in custody on a criminal damage charge after a resident called police about a man tearing up his yard and teasing his dogs roughly a mile away from where Gann was discovered.

According to Pima County Deputy Attorneys Jeff Wadman and Julie Sottosanti, Clark and Gann had reportedly spent the evening out drinking. Clark then dry fired his gun in a parking lot before loading it and firing a shot into the desert.

The gunshot startled Gann, who ran back to his blue PT Cruiser. However, Clark followed him and forced him to drive into the desert at gunpoint before fatally shooting him in the back of his neck. 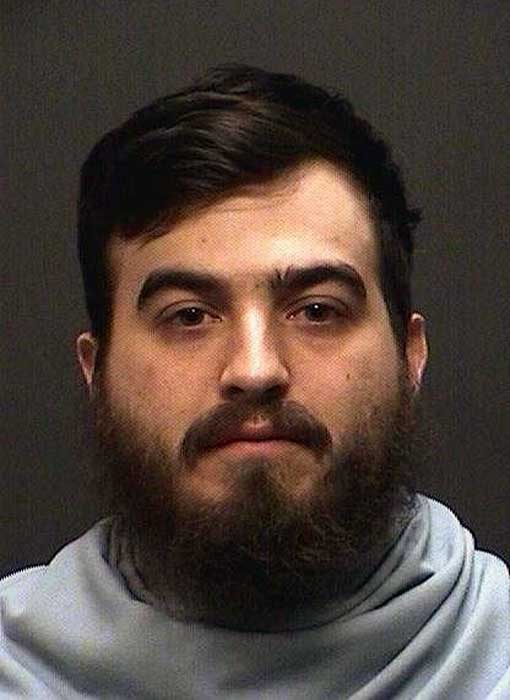 Gann’s mother, Krisanne Mardis, told Gila Valley Central that she and her son’s biological grandmothers sat in the courtroom for “six long painful days” as the defense argued for their client.

“My only goal for two years has been to make sure that Cody Clark is held responsible for his actions,” Mardis said. “My son is finally at peace. Now I can grieve the loss of my son.”

Clark is a graduate of Mountain View High School and served in the Army until roughly a year before the shooting.

While he is eligible for parole in spring of 2040, Hales said she will do whatever she can to make sure Clark is never released.

“I am 67-years-old, and I hope I’m here in 25 years so I can go to the parole hearing,” she said. “God can only do so much for us; we have to do what we can while we’re here alive on earth, and that is to keep dangerous people like him (Clark) in prison with no release. As long as Austin remains dead, that man should remain in prison.”