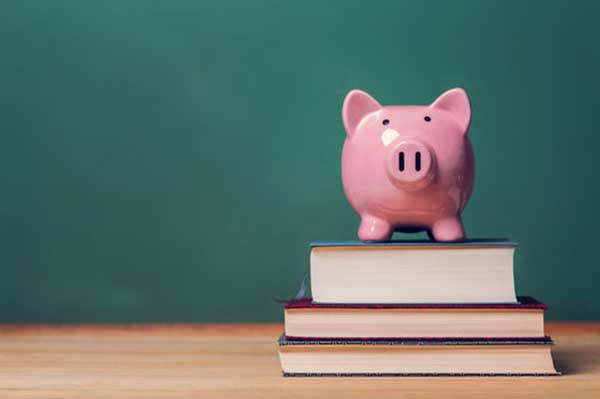 PHOENIX – Some education advocates are criticizing President Donald Trump’s new 2019 budget proposal because it zeroes out funding for several programs that benefit students.

The $4.4 trillion budget increases defense spending but envisions deep cuts in domestic spending. For example, it would eliminate the Gear Up program, which helps kids fill out college applications and access financial aid.

Sylvia Lazos, an education expert and professor of law at UNLV, says the program targets kids who are the first in their family to go to college.

“College access is the key to upward mobility and it is the key to become a more diversified economy,” she says. “We really need our young people to have access to college and to become trained in something other than service-industry jobs.”

Fifty-seven percent of Arizona students qualify for free and reduced-price lunch, and would benefit from the Gear Up program. Trump has said the cuts are necessary to fund other higher-priority programs.

“They have been very good and have yielded high productivity for these schools that have been able to get them, in terms of improving their scores and for really helping kids focus on what we need for a 21st-century workforce,” she explains.

The budget proposal also would eliminate funding for PBS, which produces quite a bit of educational programming. The president’s budget is an outline that will be considered by Congress as it works on the budget for fiscal year 2019.