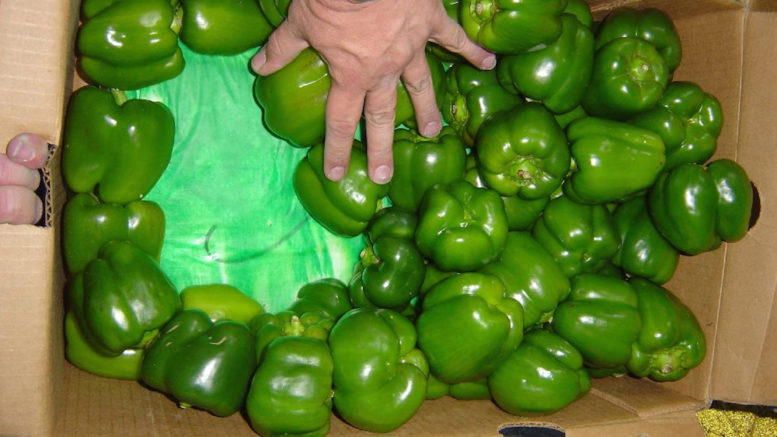 A Mexican man who tried to drive a load of more than 13,500 pounds of marijuana into the United States through Nogales was sentenced Tuesday to 10-years in federal prison. Enrique Valencia Lopez had previously been found guilty during a jury trial at U.S. District Court in Tucson.

On May 13, 2017, U.S. Customs and Border Protection officers at the Mariposa Port of Entry referred Valencia and his tractor-trailer for further inspection. Once his load of bell peppers was off-loaded, a drug dog alerted to the marijuana cargo, according to CBP.