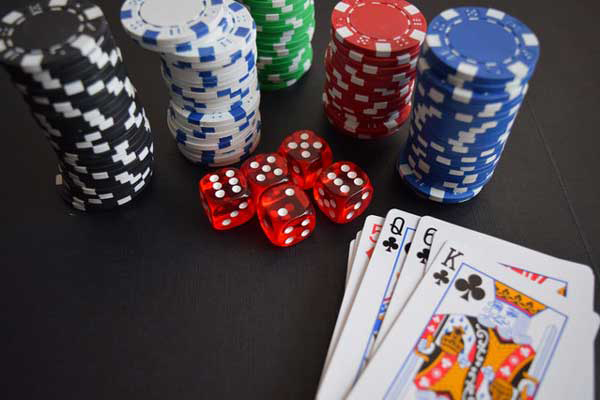 PHOENIX — The Arizona Department of Gaming reported a 4 percent drop in revenue from tribal casinos in the third quarter of 2020.

However, even with restrictions in place by order of the governor, tribal casinos managed to generate $17.6 million to Arizona’s Benefits Fund.

That mean that education received $8.6 million; trauma and emergency services received $4.3 million; the Wildlife Conservation Fund and Tourism Fund received $1.2 million each; gambling education and treatment received $353,000; and the Department of Gaming itself received $2 million for operational costs.

The drop is low compared to neighboring Nevada, which reported gaming revenues down 19 percent in the third quarter of 2020, with casinos pulling in $9 billion, thanks to an increase in online and mobile gaming.

Only Ohio reported an increase in gaming revenue in the third quarter of 2020, up 7.5 percent to $517 million.