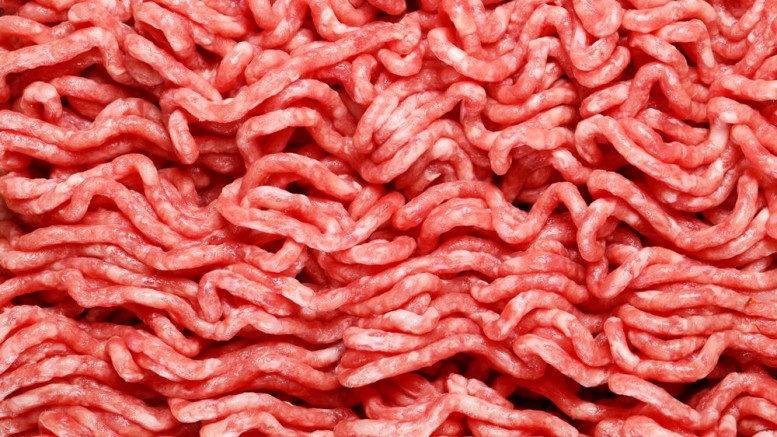 LOGANTON, Pa. (AP) — Where’s the beef? That’s what authorities would like to know after someone stole 40,000 pounds of it from a meat plant in central Pennsylvania.

According to troopers, a trucker loaded $110,000 worth of meat into a trailer during a scheduled pickup and drove off. He was supposed to deliver it by Monday to a company in Milwaukee, Wisconsin — but never showed up.

A spokesman for Nicholas Meat says the customer notified him Tuesday about the missing product, which would have been enough to make 160,000 burgers.

Police later discovered the driver used a fake ID to get the delivery contract. Authorities say the company information on the truck was also fraudulent.