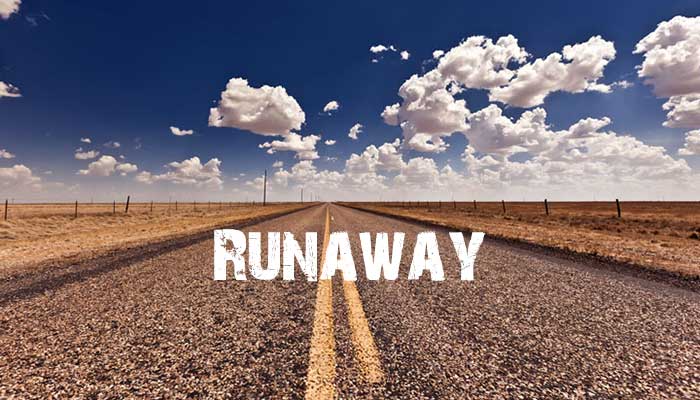 Safford – Graham County Sheriff’s deputies assisted in locating a missing juvenile who reportedly was a runaway from Texas.

Local authorities were advised of the missing juvenile’s possible location by the Pampa, Texas police department. When officers arrived at the residence they were greeted by a girl who confirmed that the person they were looking for was there, but then tried to close the door on the deputy.

According to the police report, the parents of the girl who answered the door arrived home and reportedly said that the missing girl “runs away from her family because her mom is crazy.”

The alleged runaway was reported missing in January. The adults at the residence said the missing girl has been with their family since January. They had been living in the Phoenix area and recently moved to Graham County.

Authorities also interviewed a young man who said the alleged runaway female was his girlfriend. He told officers that his girlfriend had problems with her parents, but that her father said it was ok for her to be with him.

After speaking with authorities in Texas, it was determined that the girl’s mother has primary custody. While the mother of the girl made the initial report, the father also advised authorities that the girl was missing.

Officers confirmed with the mother in Texas who confirmed that she wanted her daughter to come home. The girl was transported to a juvenile detention center to await transportation back to Texas.