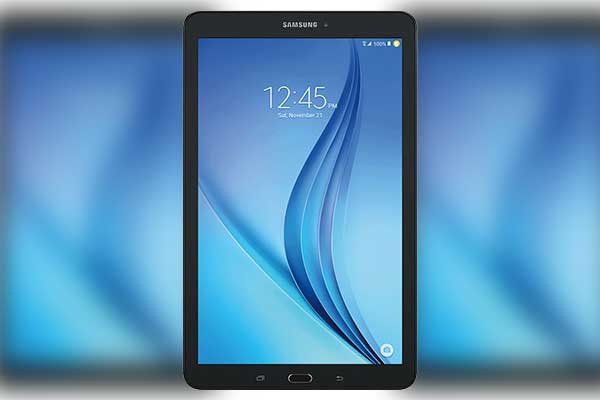 Safford – A woman contacted Safford police on Sunday to report the theft of her Samsung tablet. When an officer arrived at the woman’s house she explained that her son was the last to use it. Security cameras showed her son using it on the back porch Saturday night. The woman asked her son for the tablet Sunday morning and he told her that it was charging. She asked for it several more times and he kept telling her that it was charging. Sunday afternoon she found the charger in his room but the tablet wasn’t there. When she asked her son about it, he apparently said that that he didn’t know where it was and claimed it must have been misplaced or stolen. The woman told the officer that her son is addicted to heroin and has stolen items in the past and sold them for drugs. She said that she suspects that he sold her tablet for money to feed his drug addiction.

The officer spoke to the son, who appeared to be nervous and displayed slow and mumbled speech. When asked about the tablet he said that he’d used it the night before and put it on the charger. He claimed that he didn’t know what happened to it. He denied selling it or stealing it from his mother.

The mother called Verizon and got the make, model and serial number for the tablet. Verizon said that the tablet had been compromised and that it’s location services had been disabled, making it impossible to trace. Verizon deactivated the tablet so the user will no longer be able to use it.