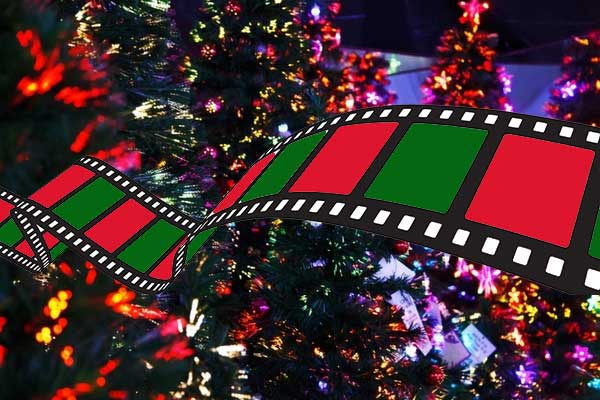 What’s your favorite Christmas movie? A survey conducted by the website, House Method, found that Elf was the most popular movie in Arizona. The study surveyed 4,580 Americans across the country.

The number one Christmas movie was A Christmas Story, with 12.8% of Americans voting for it as their favorite holiday movie. In fact the movie came in first in 24 states. Elf came in second with 11.2% and was voted favorite movie in 11 states. Home Alone was next with 8.9% of the vote, followed by It’s a Wonderful Life (7.8%), and The Nightmare Before Christmas (6.3%).

In addition to polling Americans about their favorite Christmas movie, the survey asked the debate-stirring question, “Is Die Hard a Christmas movie?” A resounding 40.79% said yes. In fact, Die Hard was voted the top movie in two states – Kansas and Vermont.