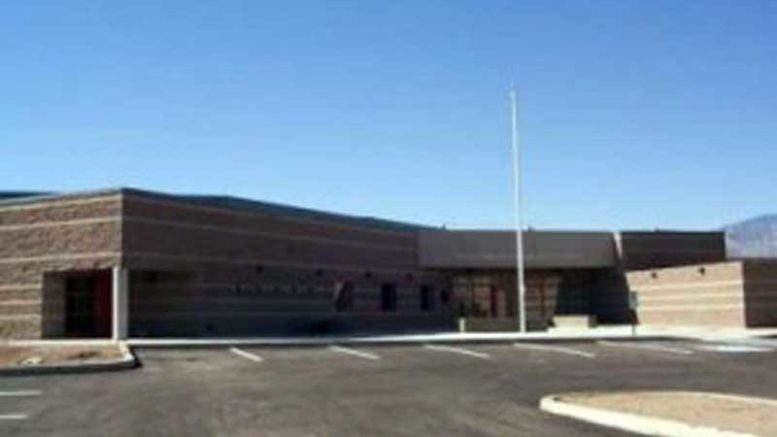 The defendant was initially booked into the Eastern Arizona Regional Juvenile Detention Facility before being relocated to receive mental health treatment.

The Graham County Sheriff’s Office and Safford Fire Department responded to the detention facility at 919 W. Thatcher Blvd. at about 10:11 p.m. regarding a report of a fire in Delta Pod. There were no juveniles being housed in the pod at the time, and the cause of the fire was unknown.

Due to the smoke in the pod, the juveniles were relocated to the sally port for safety.

Firefighters inspected the building but could not find the source of the fire. Later it was deemed that the smoke likely came from an air conditioner belt that was burning.

According to a representative of the detention facility, the offending air conditioner was fixed Friday.

The 18,687-square-foot EARJDF opened in 2000 and is considered a maximum security juvenile detention center. It has a capacity to hold up to 48 juveniles ages 8 to 21. It is constructed in four separate pods with 12 beds in each pod. The cells are single bed construction for 10 individual cells as well as one two-person special observation cell.

“The mission of the Eastern Arizona Regional Juvenile Detention Facility is to provide law enforcement agencies and the community a safe and secure facility in which to place troubled youth, which will support the juvenile’s physical, emotional, educational and social development.” – EARJDF website.